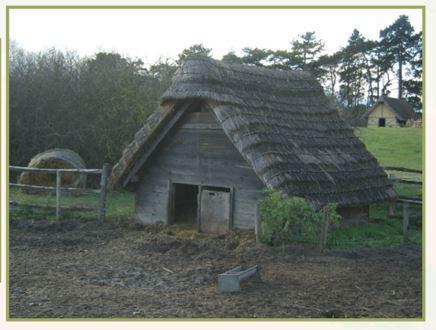 The Anglo Saxons lived in quite a different way to the Romans. They did not inhabit the Roman town and cities, but preferred small village settlements. Read through the PowerPoint slides carefully and then have a go at designing your own Anglo Saxon village.

Draw and Anglo Saxon village or print, cut out and stick down the pictures.

Cut out and stick down the labels or write them out neatly. 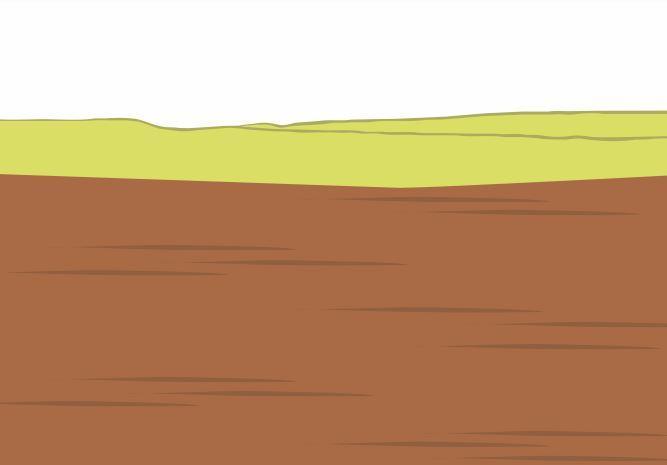 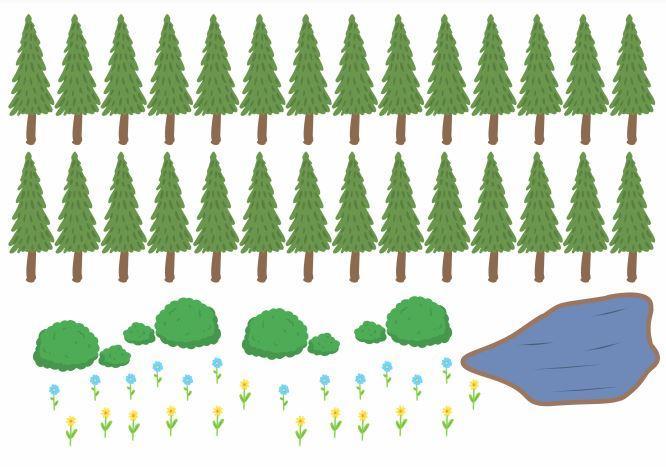 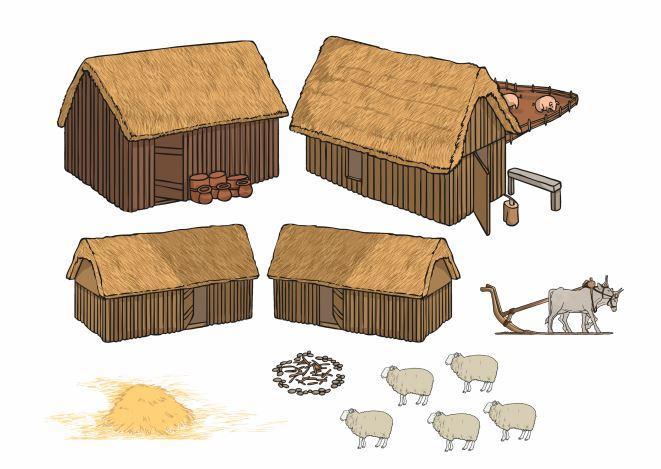 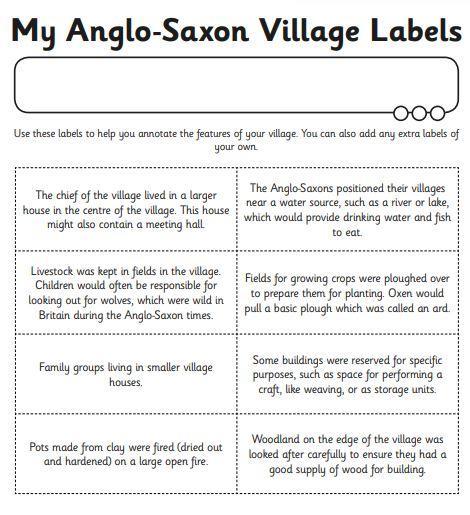